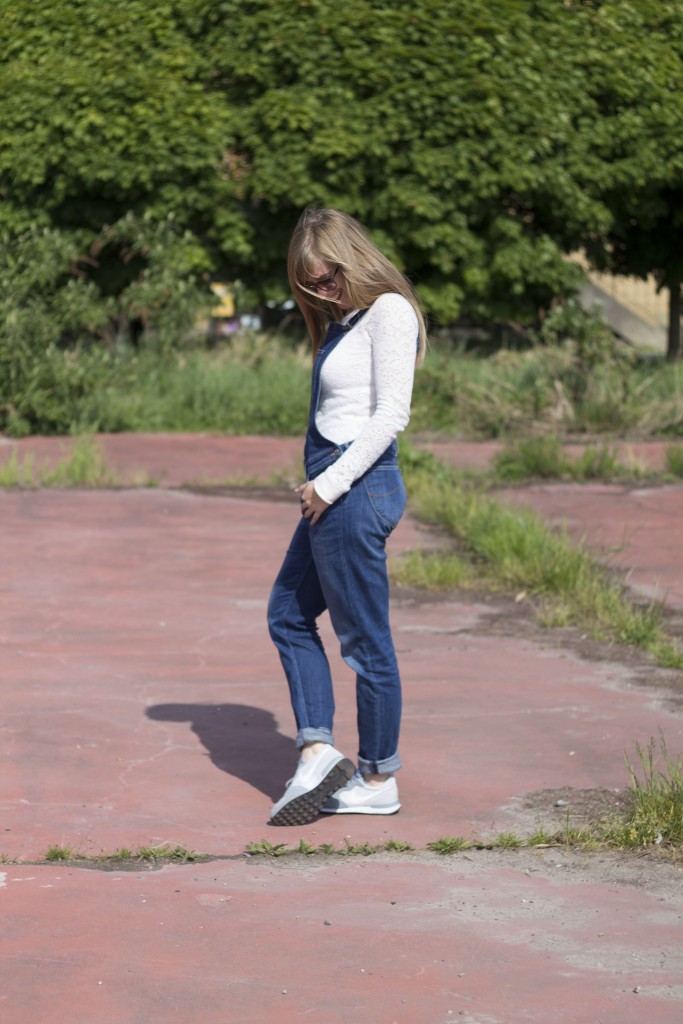 The Man Repeller. My fellow fans of the fashion blogosphere will probably be familiar with this concept, conceived by the wonderfully witty Leandra Medine, founder of the Man Repeller blog. On this “humorous website for serious fashion” (seriously, you must check it out, the writing is so clever and snappy, I love it!), she describes it as follows:

she who outfits herself in a sartorially offensive mode that may result in repelling members of the opposite sex.

I’ve always felt like there are definitely trends and styles that are strictly “a girls thing” (or even a “fashion girls thing”). Outfits we put on to please no one but ourself or our fellow girls, because we just know most guys will hate them (or just don’t get them, you know ;) ) So when I stumbled upon this blog in one of my online wanderings I was like YES! THIS GIRL GETS IT!

Meanwhile, the term has become somewhat of a common phrase amongst me and my girlfriends. When out shopping or giving each other outfit advice something in the sense of “Love it! A bit man repeller though” is standard conversation. (I realize we’re not using the term 100% accurately – more as an adjective than a noun – but I’m sure Leandra won’t mind).

Now: which pieces or styles, you ask, are commonly known to deserve this title? A little field research amongst my girls (and some of our boys – thanks for the input guys!) resulted in the following (probably non-exhaustive) list of garments which will most likely inspire a degree of aversion in the male specimen:

As a true #girlboss evangelist I’m all for dressing for nobody but yourself. Who cares what any guy, even your significant other, thinks? As long as you feel great wearing it, nothing else really matters. But you know what? If you feel like wearing something you know he’ll love, that’s perfectly fine to. There is no shame in wanting to dress up for your man every once in a while (and feeling hot as hell doing so). There is girl power in that to, isn’t there? Whatever makes you feel confident and beautiful. That being said, if he’s the right kinda guy, you’ll sweep him of his feet wearing your most man-repelling look. (Oh yes, we’ve been known to put a guy to the dungaree-test on early dates). Something about the book and its cover, right? ;) 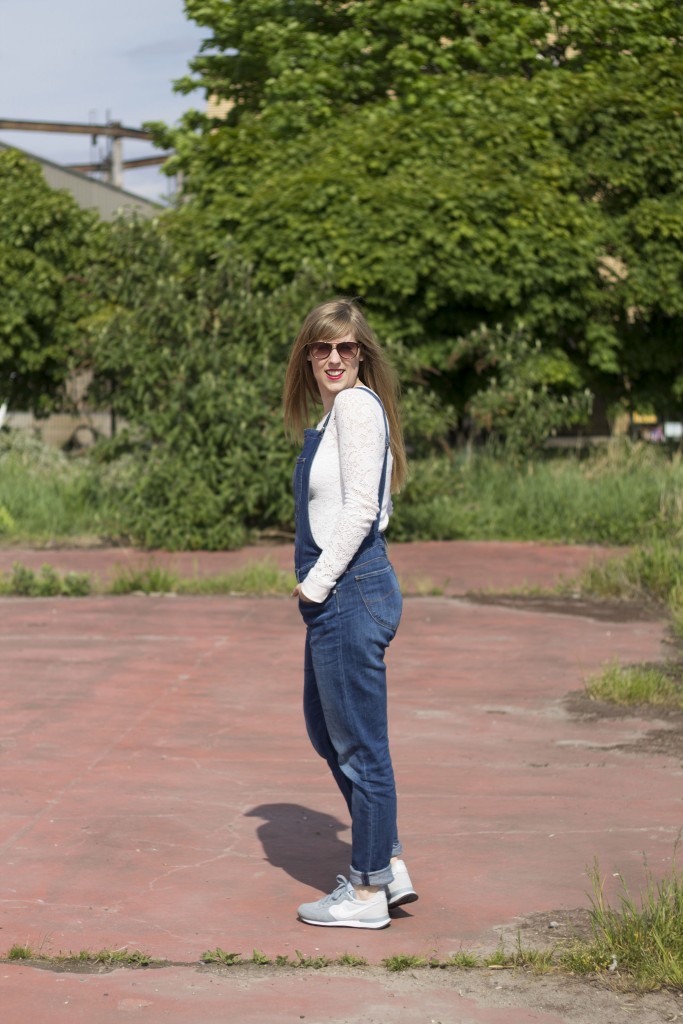 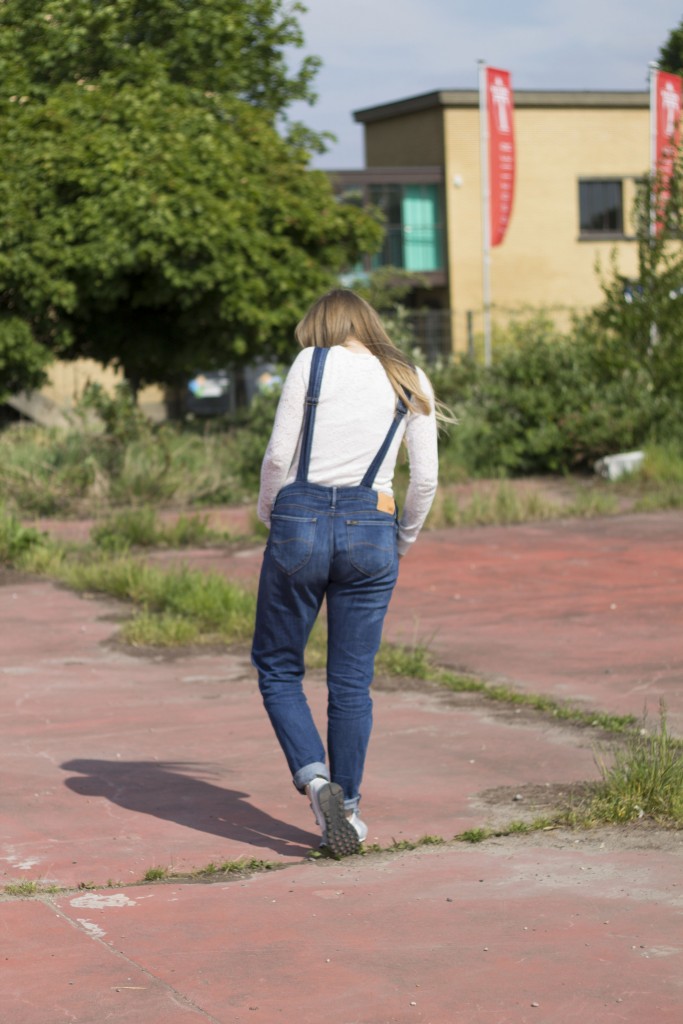 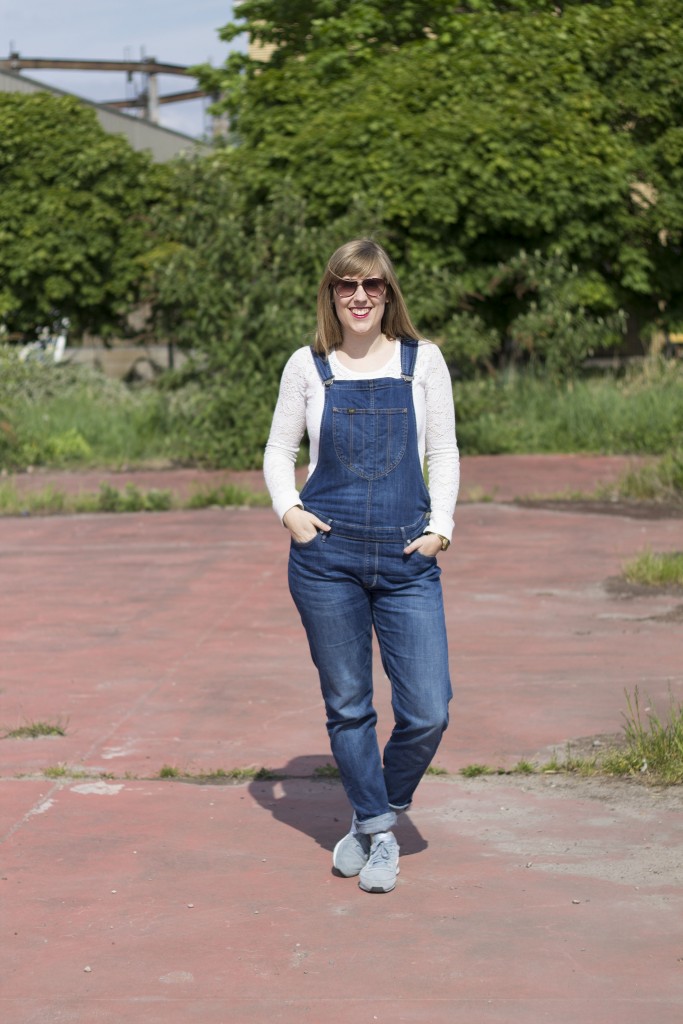 Posted by charlotte & filed under Outfit. This post has 2 comments.