A personal life motto. At least that’s what I aspire to. I’m not gonna deny it, I can be quite the creature of habit. If left unchecked, I tend to cuddle up in the familiar like a cozy blanket. But cuddled up in a blanket is not exactly where the magic happens, is it? (On second thought it kinda could be, but that’s another story :) ) So I try to give myself a good kick in the butt from time to time. Life’s too short not to push yourself to make to most out of it. And I guess I’ve been giving myself a few major kicks lately :) A new home, a new job, a new (single) life… As far as stepping out of that comfy zone goes: I’m pretty much jumping out. Nervous? Yes. A little scared? Oh yes. Excited? HELL TO THE YES!

In two days I’ll be starting a new professional adventure, which means I’ve said goodbye to what was (and always will be ;) ) my first job. A major chapter in my life. What a crazy, educational, inspiring, exhilarating (and yes at times exhausting) three years it has been. Beautiful projects with beautiful people. Because if there’s one cliché I’m sticking to, it’s that comms really is a people business. Over the course of those three years I’ve met a bunch of amazing peeps. And on the one hand I do feel this tinge of regret at leaving some of them behind. But you know what? The ones that matter will be around and come to mean so much more because of that.

It’s been an emotional roller coaster but I’m so ready for the next loop. Hope you’ll stick along for the ride ;) 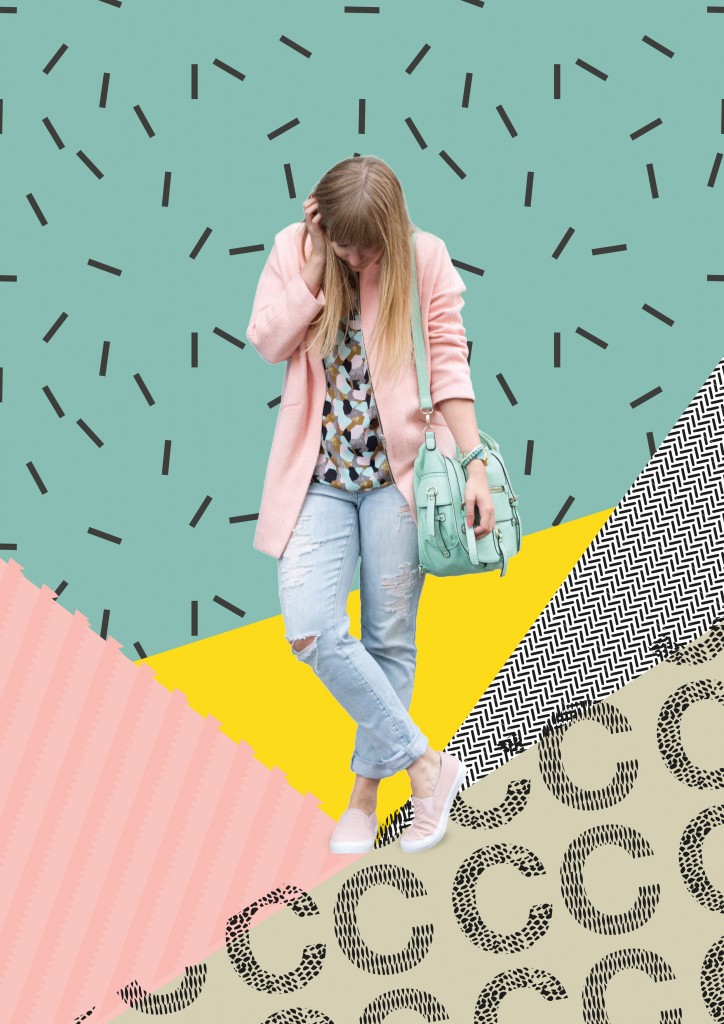 Posted by charlotte & filed under Personal. This post has 14 comments.